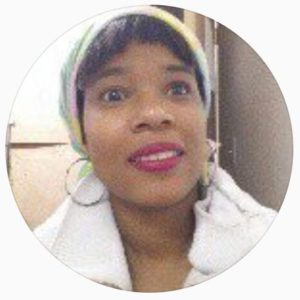 Kimberly Sellers have been in several shows around San Diego; mostly performing at Community Actors Theater doing shows such as the annual Black History month show, Bojos Place. She has also performed in John Ferguson and most recently Hamlet. This is her first time doing a show with Black Kat and she’s very excited to be part of the cast.