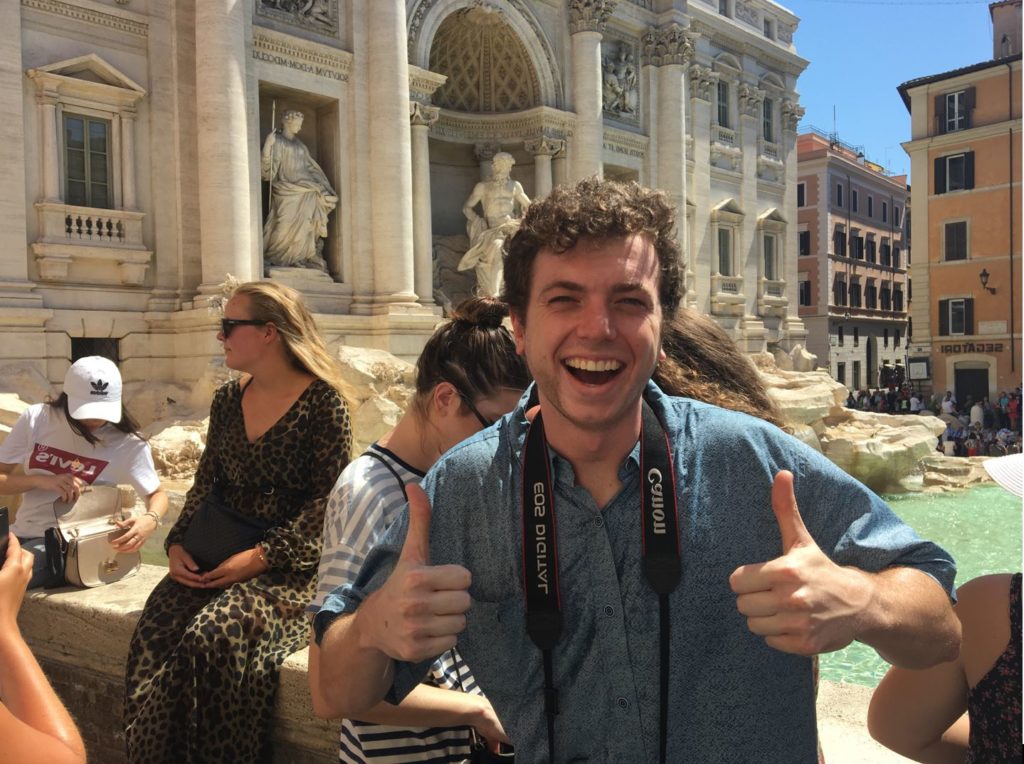 Ryan Cannan is relatively new to the theatre world. A San Diego native, Ryan found his passion for theatre when he took an acting class as an elective at SDSU. Ryan was last seen onstage in March at the North Park Vaudeville (which was also his first show). He is excited to be back performing.