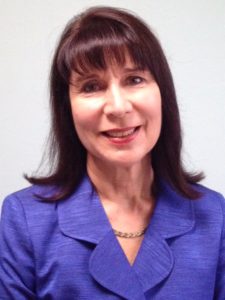 Marian Blair Hollingsworth has always been involved in writing, first as an Emmy winning producer/writer for television news, then as a playwright of six produced plays, including Johnny Brooke: A Ghost Story, which received the award for Best Play of 1999 by Pioneer Publishing. She loves comedy and is excited to be writing sketches for Black Kat Theatre. Marian is also involved as a patient safety advocate, and uses her experience for her new blog, mariansmusings.tumblr.com.